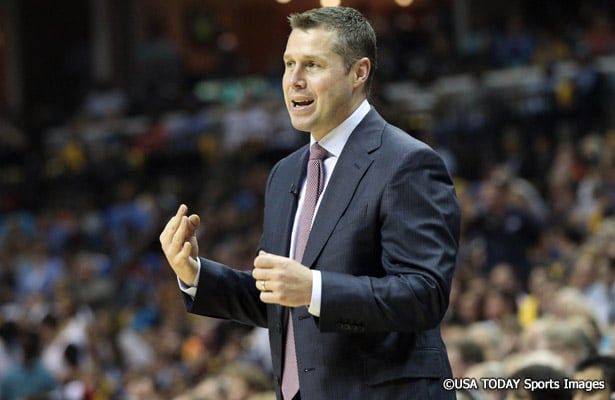 Dave Joerger is building his staff. Even before the former Grizzlies coach was officially hired to take over the Kings, rumors of a potential return of long-time Sacramento assistant Elston Turner made it’s way around media circles. While nothing is official on Turner yet, it appears we have another name to add to the mix.

Bryan Gates, another former Kings assistant, was in attendance two weeks ago in Sacramento during prospect workouts and CSN California has confirmed through a league source that he is set to join Joerger’s staff for the coming season.