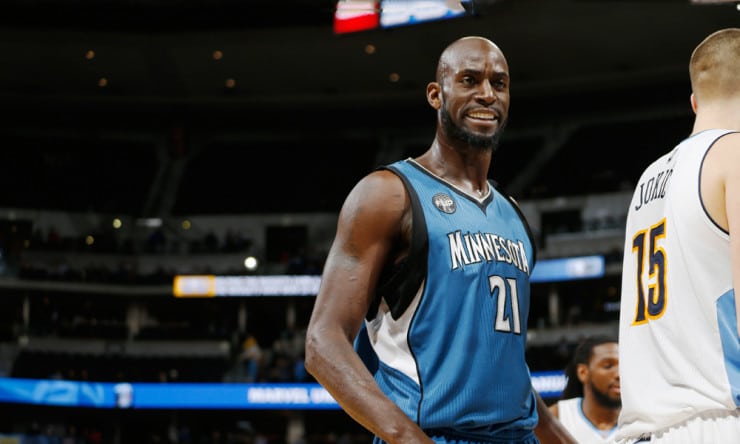 Kevin Garnett, the best player in franchise history, the player who led the team to eight straight playoff appearances starting in the spring of 1997, the leader of the 2003-04 team that reached the NBA’s Western Conference finals, will not play for the Wolves this season. Garnett and the Timberwolves came to an agreement Friday and a retirement announcement from Garnett is expected shortly, according to league source.

via Kent Youngblood of the Star Tribune