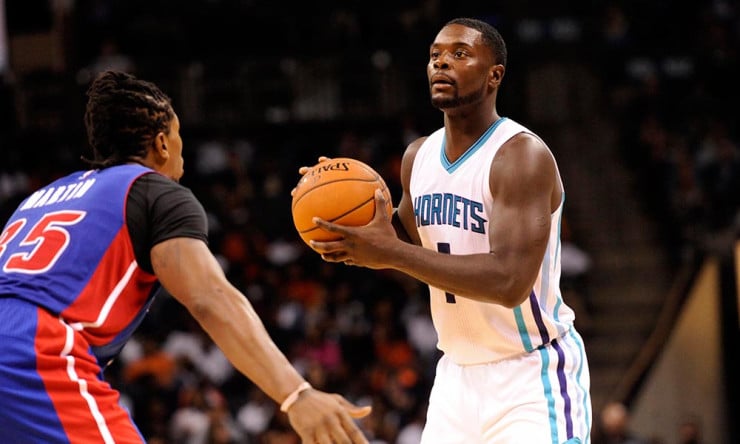 Underwhelmed by the quality of trade offers they’ve received for Lance Stephenson, the Charlotte Hornets have decided to keep the volatile guard “for now,” according to league sources.

But while sources say as many as seven teams registered interest, including Miami and Brooklyn, no offers intrigued Charlotte and several teams that called did not make trade proposals.

via Chris Broussard and Ramona Shelburne of ESPN