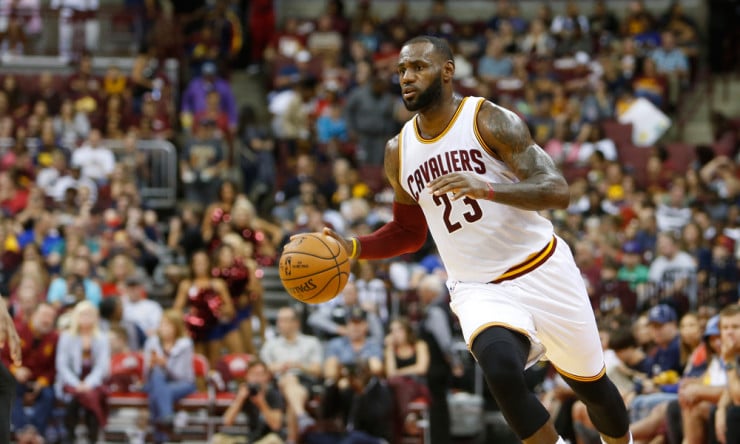 While one team source told ESPN there was amazed disbelief that (LeBron) James could question the Cavs’ pledge to repeat as champions — considering owner Dan Gilbert is on the hook for the largest payroll in league history at more than $127 million, plus luxury tax — another source within the Cleveland front office told ESPN that the timing of James’ words was “brilliant,” as the Cavs have thrived in adversity the past several seasons and this chaos that James created could jolt the team out of its current malaise.