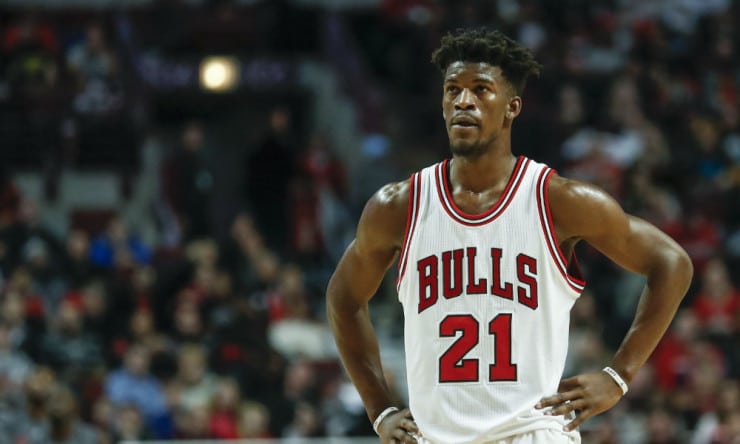 Jimmy Butler being Cleveland-bound picked up even more momentum on Tuesday.

According to multiple sources in Cleveland, not only have Cavaliers players – including LeBron James and Kyrie Irving – been reaching out to Butler directly and through back channels over the last five days to gauge his interest, but those players liked what they heard back from the Bulls’ three-time All-Star.

One of the sources indicated that Butler would even push his front office to get the deal done, which is a huge change of direction for Butler, who has told both general manager Gar Forman and vice president of basketball operations John Paxson numerous times over the last year that he didn’t want to be traded.