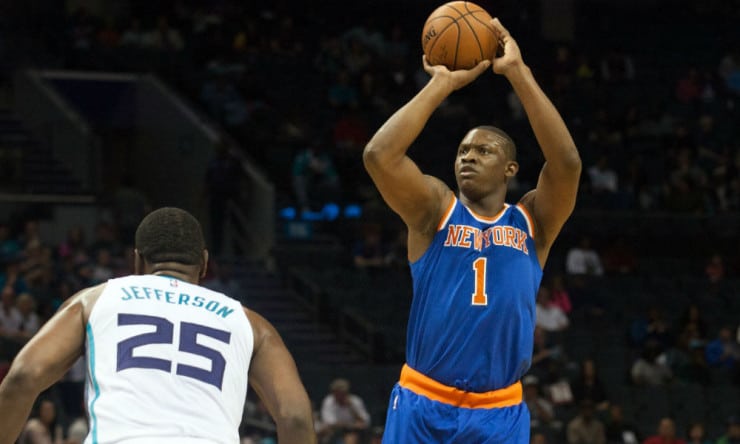 The Knicks wanted to re-sign center Kevin Seraphin, according to a source, but were outbid.

The two-year contract Seraphin received Thursday from the rival Pacers starts at $2 million annually, according to a source, with only the first year fully guaranteed. The Knicks only were able to give Seraphin $1.2 million, the minimum for a player with six years of service.