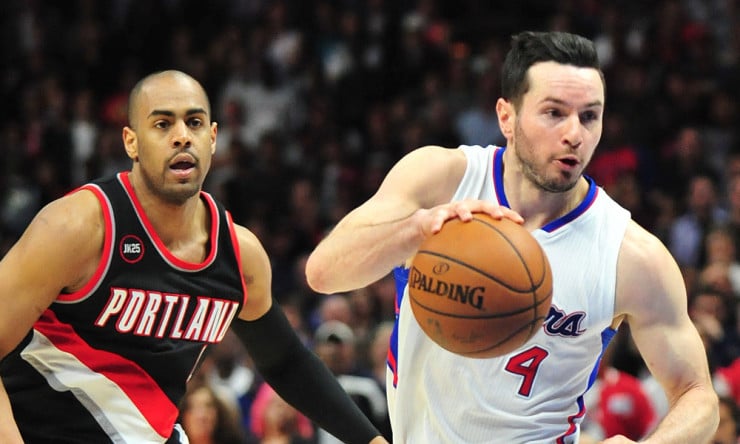 In a podcast recorded after the dust had settled from the NBA Draft Lottery, Adrian Wojnarowski said J.J. Redick, an unrestricted free agent this summer, is being sought not just by the Clippers, but by three Atlantic Division teams, the Nets, Knicks and 76ers. Woj stated that the Sixers appear to have the most interest, but that the Nets may want to add the 6’4” shooting guard, if the price is right.

“Brooklyn, the Knicks are teams that have interest in Redick. We’ll see how far they’re willing to pay,” Woj noted.

Redick, who turns 33 in June, averaged 15 points a game this past season, shooting 42.9 percent from deep. Over the past three seasons, he’s shot near 45 percent beyond the arc and averaged 16 points a game. Some have suggested he’s looking for as much as $15 to $20 million per year. That would consume half of what the Nets currently have in cap space.