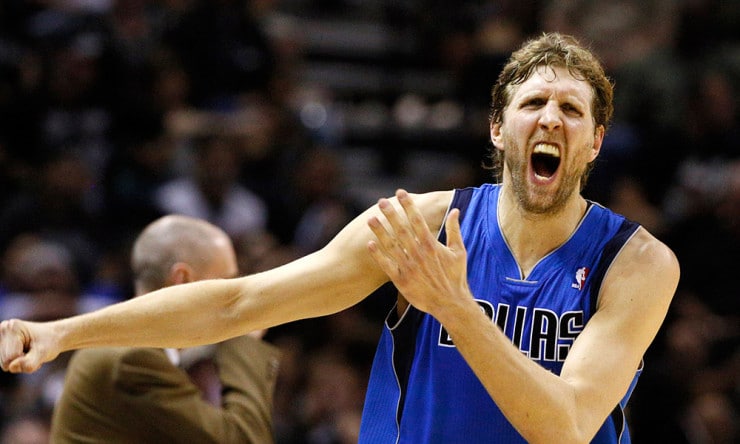 Nowitzki, who has posted averages of 18.3 points and 6.0 rebounds in his 17th NBA season, will be making his 13th All-Star appearance.