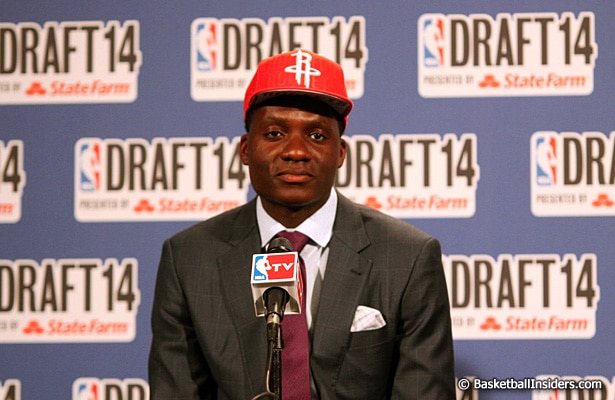 Rockets starting center Clint Capela will miss Tuesday’s game against the San Antonio Spurs with a left leg injury, and a source said he’ll be out four to six weeks as he recovers.

Coach Mike D’Antoni said Capela was undergoing an MRI on Monday. Further tests were needed to determine the extent of Capela’s injury, suffered in Saturday’s overtime win over the Timberwolves. Capela is believed to have a broken fibula, according to multiple reports.