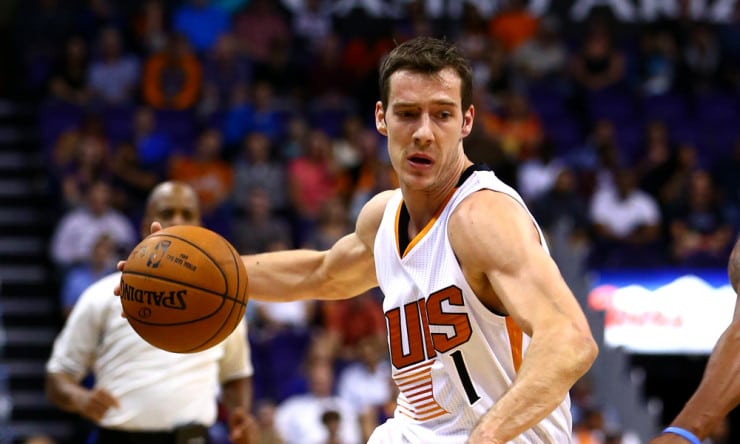 The Houston Rockets and Los Angeles Lakers are among many teams expected to try to persuade the Phoenix Suns to part with star guard Goran Dragic before Thursday’s NBA trade deadline, according to league sources.

Sources said that the Rockets, who let Dragic go in free agency in the summer of 2012 but have him high on their list of free-agent targets this summer, are prominent among the teams hoping to engage the Suns in serious discussions about Dragic before the league’s annual trade buzzer next week.

The Lakers, meanwhile, also have coveted Dragic for some time and likewise are said to be intent on testing the Suns’ resolve when it comes to their Slovenian point guard.