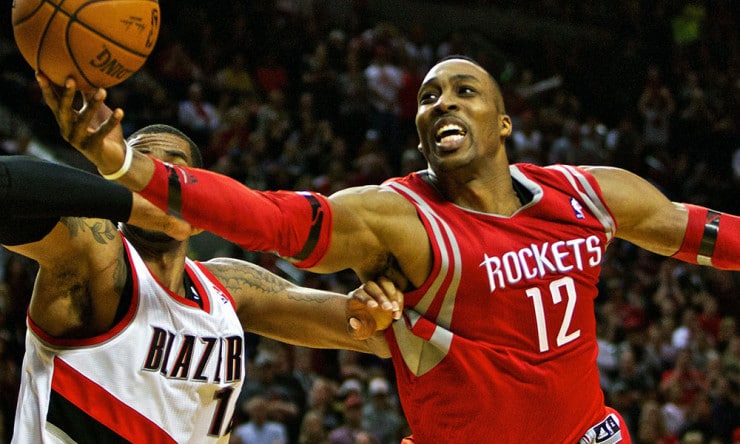 The Houston Rockets didn’t end up dealing Dwight Howard before Thursday’s NBA trade deadline, but they did have some opportunities.

League sources told ESPN.com that the Rockets engaged in trade talks with numerous teams once they began aggressively shopping Howard right before the start of the All-Star break.

Sources said that the Rockets talked about potential Howard deals in recent days with a list of teams including Atlanta, Boston, Charlotte, Chicago, Dallas, Miami and, most recently, Milwaukee. Sources say Houston, however, told several teams that it wasn’t prepared to trade Howard without receiving at least one frontline player and a future first-round draft pick in return.