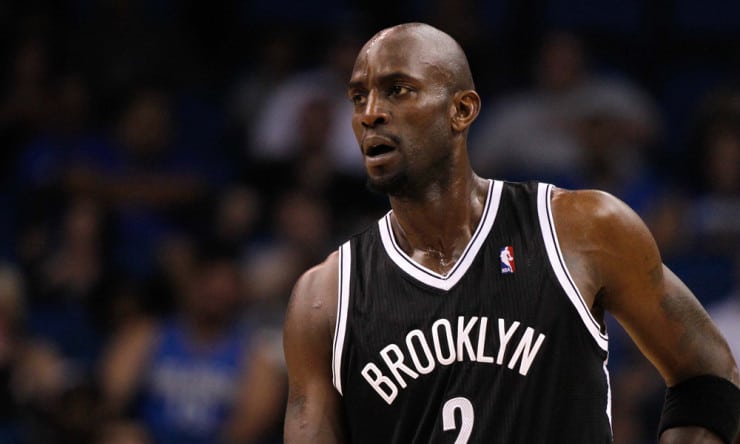 The Minnesota Timberwolves ‎are making an 11th-hour push before Thursdays trade deadline to try to reacquire Wolves legend Kevin Garnett in a swap that would send Thaddeus Young to Brooklyn, ESPN.com has learned.

Sources told ESPN.com the sides have engaged in serious discussions on the deal, which would ultimately require Garnett’s approval even if the teams agree before Thursday’s 3 p.m. deadline, since Garnett possesses one of the NBA’s six full no-trade clauses.