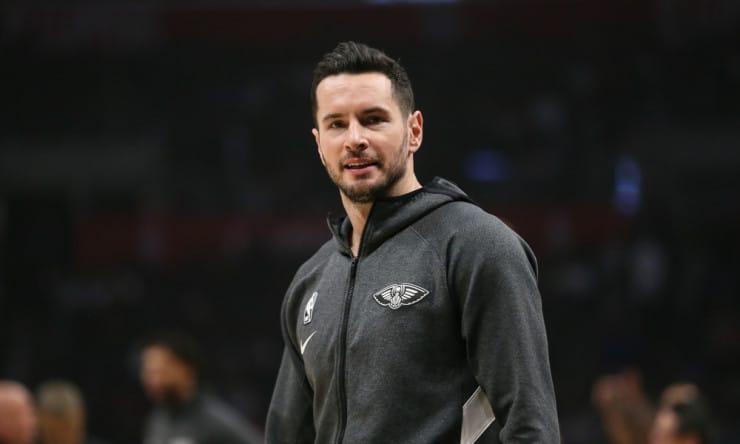 As Feb. 2 looms as the NBA’s deadline for teams to aggregate acquired players in a trade later, the New Orleans Pelicans have focused on the Philadelphia 76ers, Brooklyn Nets and Boston Celtics as potential trade destinations for JJ Redick, sources tell The Athletic’s Shams Charania.

Redick, whose family resides in Brooklyn, is believed to have a strong preference to return to the northeast area. No deal is imminent yet, sources said.

In the 76ers, Nets and Celtics, the Pelicans are targeting a championship contender for a trade home. All three teams have expressed interest, sources said. Redick is on a $13.1 million contract that expires at the end of the season.