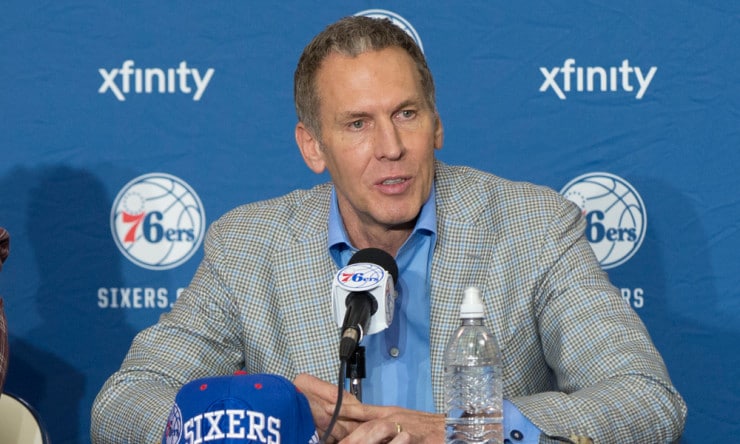 The probe hasn’t been completed and a final decision has yet to be rendered, but the fallout from a report by The Ringer that connected Twitter accounts unleashing privileged information and provocative attacks surrounding the Sixers has left ownership flushed with embarrassment and anger — and Colangelo fighting for his professional life, league sources said.

Colangelo, a two-time past NBA Executive of the Year, has discussed with ownership and upper management the possibility that his wife, Barbara Bottini, may have been involved in the postings of the tweets from so-called burner accounts, league sources said.