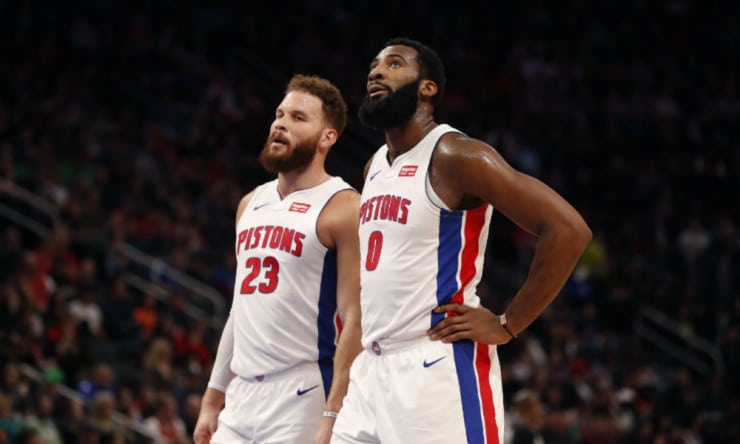 Numbers have been exchanged, but it’s clear what he expects: He would like to sign the second maximum contract of his career.