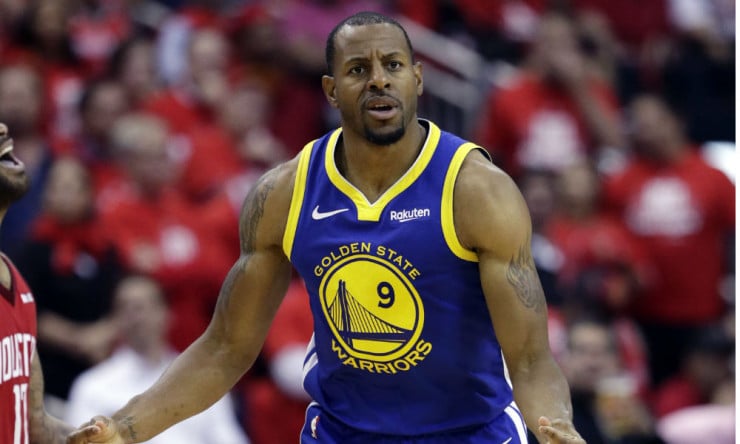 Andre Iguodala will not attend Grizzlies’ Media Day on Monday nor report to the team’s training camp under an arrangement reached between the two sides, according to team and league sources.

Iguodala will remain on the Grizzlies roster, likely well into the season. However, the team agreed the veteran can continue private workouts at a location of his choosing while Memphis pursues trades involving the former Golden State Warrior and NBA Finals MVP.

There is a mutual understanding, per sources, that the situation may not reach a resolution until well into the season. On December 15, players who signed as free agents this summer will be eligible to be traded, potentially expanding the range of possible deals. The NBA trade deadline is February 6th.