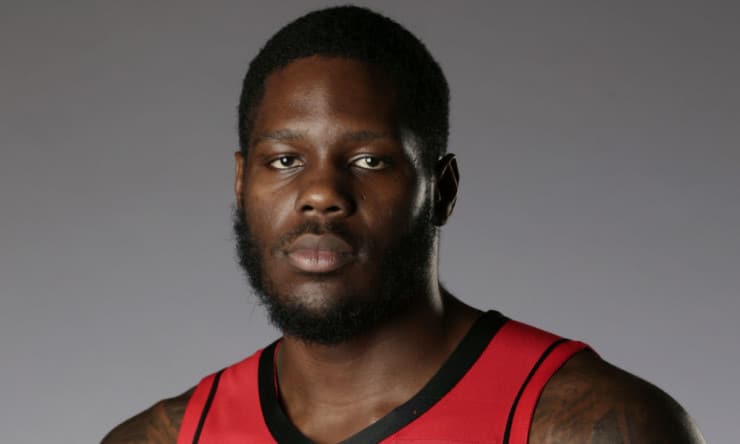 Rockets forward Anthony Bennett will undergo have an arthroscopic surgery on his sore left knee that is expected to prevent him from earning a roster spot this month, a person with knowledge of the decision to have the procedure said on Wednesday.

Bennett, the first pick of the 2013 NBA Draft, had spent the past two seasons in the G League, averaging 12.2 points on 54.6 percent shooting and 4.5 rebounds in 20.9 minutes per game with Agua Caliente last season. He is not with the team in Honolulu.