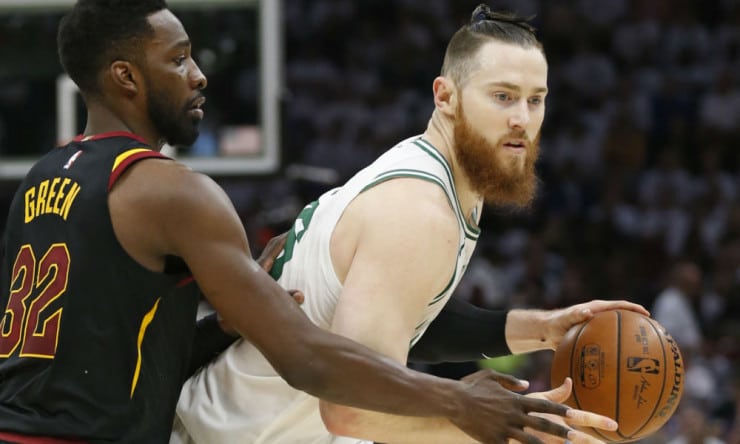 It was the presence of Aron Baynes in the audience representing the Celtics, which is not common for a player about to hit free agency after having played with a team for just one season.

But it wasn’t just any season for Baynes. It was the first in which the fifth-year pro played an integral part for one of the better teams in the NBA.

And it’s a role that multiple league sources believe will continue, as they expect the Celtics to sign the veteran big man to a multiyear deal.