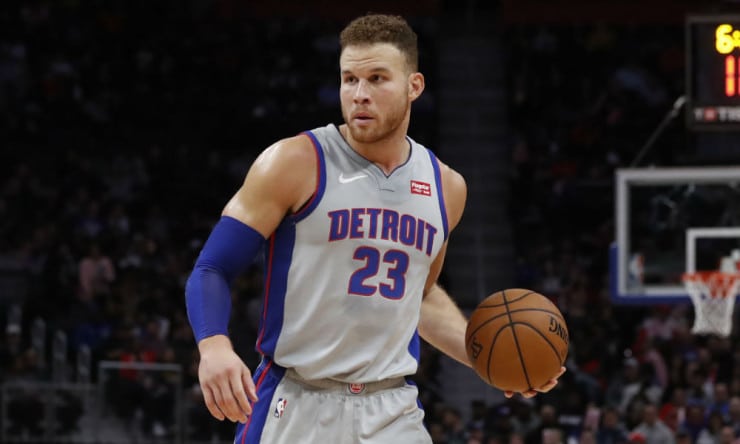 Six-time NBA All-Star Blake Griffin has agreed to a contract buyout with the Detroit Pistons and will become an unrestricted free agent, the team announced Friday.

The Brooklyn Nets, Golden State Warriors, Miami Heat and Portland Trail Blazers are expected to be among the teams Griffin will be considering for his next stop, sources tell ESPN.

Griffin, 31, is expected to make a decision on his next team after conversations with prospective teams, sources said.