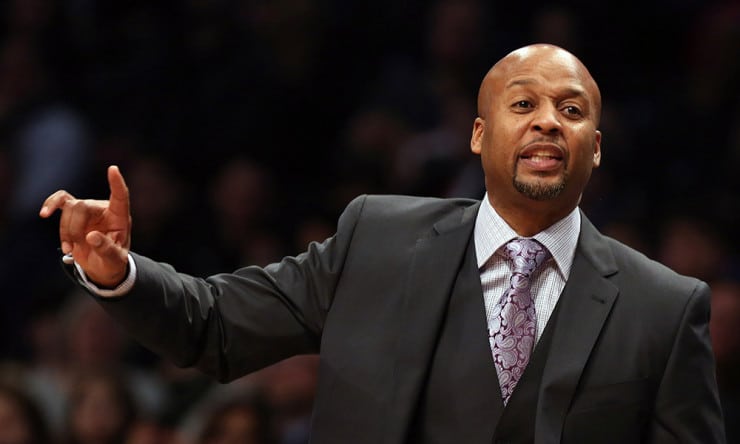 A former Lakers assistant under Phil Jackson, Shaw previously was the head coach of the Denver Nuggets, but he was fired in the middle of the past season. He compiled a 56-85 record in less than two seasons at the helm.