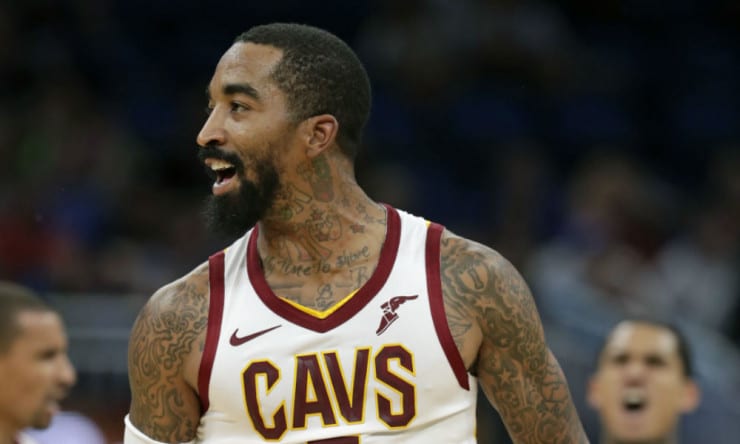 The Milwaukee Bucks have interest in JR Smith, sources said, though Smith and the Cavs are not close on a buyout. There is very little incentive for Cleveland to buy him out, and at this stage in his life, NBA money is important to Smith.

Smith is guaranteed $3.9 million for next season and $15.7 million if he’s on Cleveland’s roster July 1. What this means for the Cavs is — there is great reason to hold on to him for the rest of the season, and then try to trade him before July 1. If they fail, then they either waive him by June 30, paying him the $3.9 million to walk, they take on his full contract with the hope of being able to trade it by the February deadline next season, or they keep him past July 1 in an effort to trade him by a late August deadline to “waive and stretch” his contract. In essence, this would be risking $12 million for an extra two months to trade him.