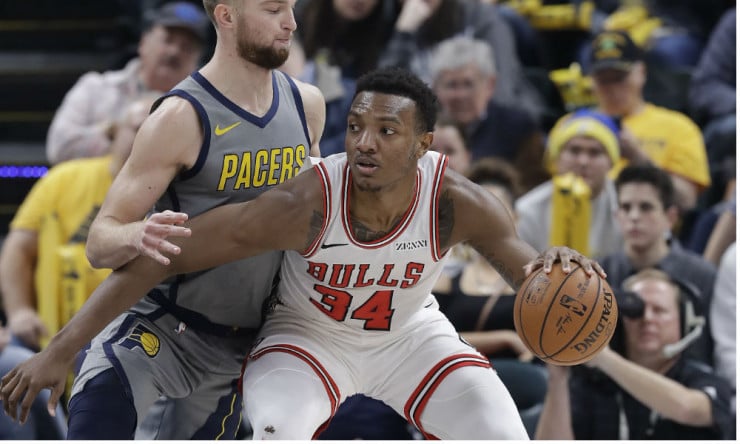 League sources say the Warriors are weighing whether to accept a trade offered by the Bulls that would send Chicago their no. 2 overall pick for Wendell Carter Jr. and the fourth pick. If the Bulls trade up, sources believe they’ll select Wiseman. If the Warriors drop, it’s unclear who their target is, but I’ve reported in the past that they’re high on a number of wings in the draft.