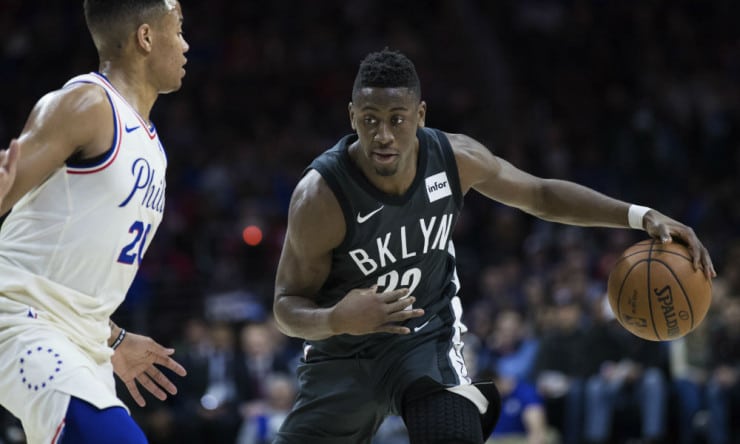 Brooklyn Nets guard Caris LeVert is returning to full 5-on-5 practice and there’s optimism that he can play prior to the All-Star break in mid-February, league sources told ESPN.

LeVert, out since mid-November after dislocating his right foot, has made steady progress and is expected to practice with the Nets’ G League team this week in Brooklyn, league sources said.

LeVert, 24, had appeared to be on his way to an All-Star season for the Nets, averaging 18.4 points and showing the promise of one of the conference’s rising stars. The Nets are 28-26 and holding on to sixth in the Eastern Conference race and expect to get back guard Spencer Dinwiddie from a thumb injury in late February or early March.