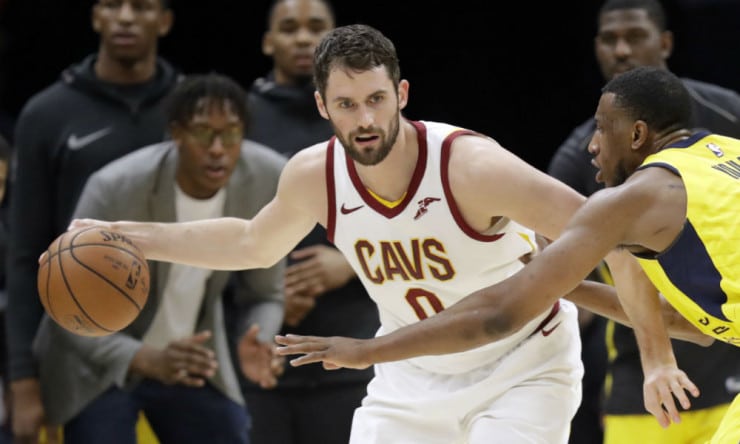 Forward Kevin Love was “very excited and obviously humbled” after signing a long-term extension with the Cleveland Cavaliers on Tuesday. Terms were not announced, but league sources told ESPN that the four-year, $120 million extension tops out his overall deal at five years, $145 million.

In the aftermath of LeBron James’ departure in free agency to the Los Angeles Lakers, the Cavaliers aggressively pushed to secure Love, 29, for the long term. Gilbert and Altman have been determined to keep the Cavaliers in the playoff mix, and that plan included keeping Love out of free agency in 2019.