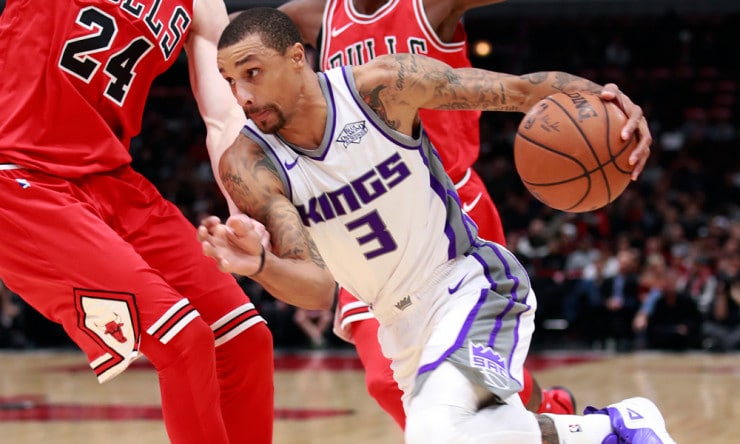 No trade is imminent, but the two teams have moved closer on terms and both are motivated to find a final pathway to a deal, league sources said.