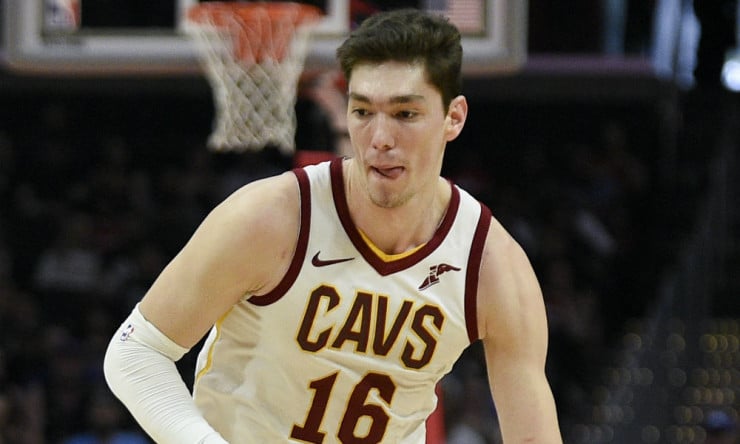 Cleveland has also been open to discussing forwards Cedi Osman and Taurean Prince and center JaVale McGee in the right deal, sources said. Several teams have called on the Cavaliers’ wing players, those sources said. For the Cavaliers, Collin Sexton, Darius Garland, Jarrett Allen and Isaac Okoro have established themselves as centerpieces of the long-term core.