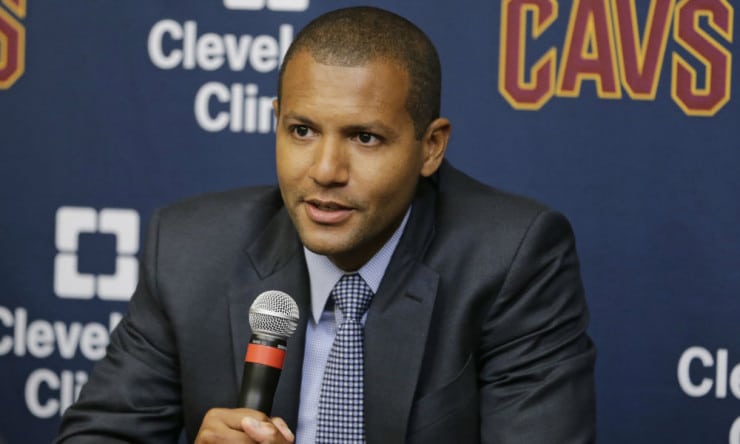 Preston, who is 6-foot-10, was a five-star recruit and McDonald’s All-American in 2017. Known for his athleticism and scoring talent, he committed to Kansas and was once projected as high as a mid-second-round NBA draft pick by ESPN.