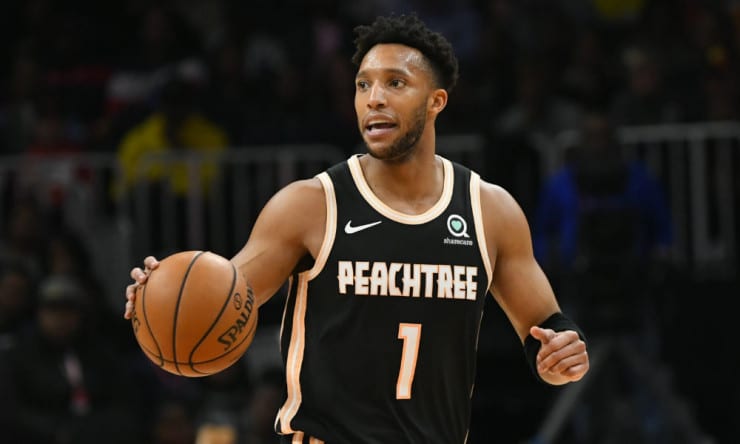 Multiple teams are expected to have interest in [Evan] Turner on the buyout market, according to league sources. Turner did not play much in Atlanta this season after he was acquired in a trade from Portland last summer.

Should Turner get his buyout from the Timberwolves, his former employer—the Celtics—would be interested in bringing him back, a source told Heavy.com.

Another team expected to have interest in Turner—and that does have a roster spot—would be the Heat. Miami has been active on the trade market seeking an upgrade to its depth. But if no deal can be had, the Heat will turn to the buyout market and a secondary playmaker with playoff experience like Turner would be ideal.