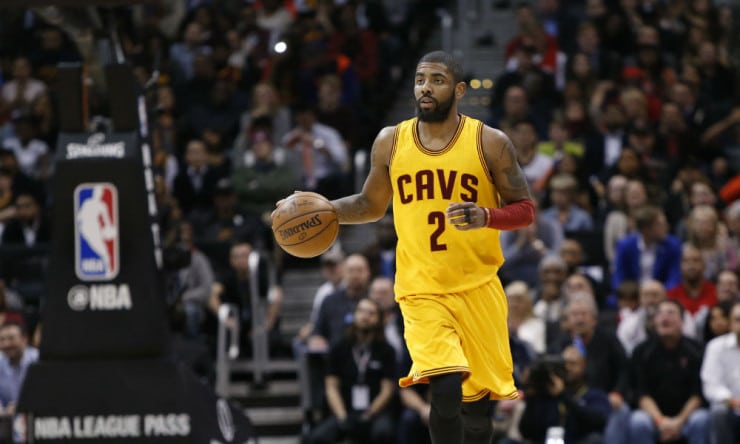 Most teams, including the asset-rich Celtics, have placed the obligatory call letting Cleveland know they would like to be kept in the loop, sources say. Boston could offer Isaiah Thomas, Jae Crowder and one of their golden picks — Brooklyn’s pick next season, or the Lakers/Kings pick they got from Philly in the Markelle Fultz deal. It’s unclear if they would dangle all of that, but those picks could represent the young stud Cleveland needs. Regardless, a deal between the East’s two best teams seems unlikely.