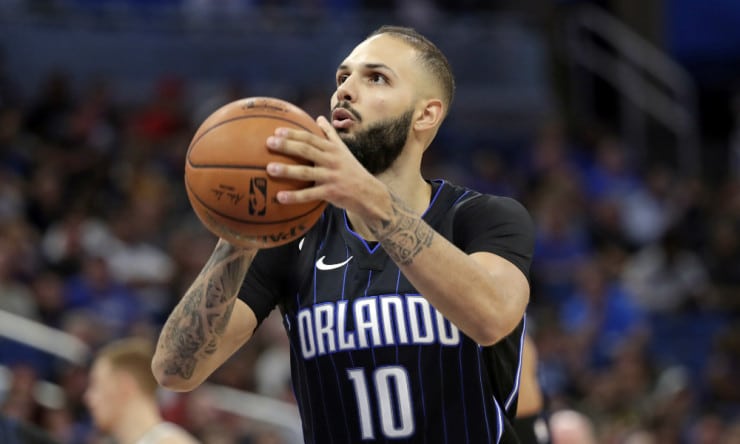 The Denver Nuggets inquired about reacquiring sharpshooter Evan Fournier from the Orlando Magic. Fournier, 28, who is averaging 19.1 points and shooting 38.3 percent from 3-point range this season, began his career in Denver but was traded to Orlando in the summer of 2014. Fournier’s name is also being bandied about as an option for the [Boston] Celtics (see below). He’s making $17 million in this the final year of his contract.