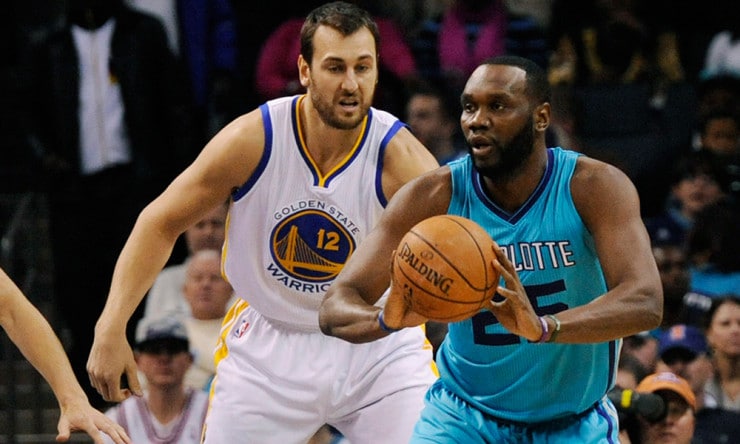 The Hornets have been aggressive making trade calls, according to sources across the league.

The Hornets are searching for upgrades on the wing and at power forward, per those sources, and they are willing to talk turkey on basically anyone other than Kemba Walker and Al Jefferson. Free agents signed this past offseason can’t be traded until December 15, and few would be surprised if the Hornets make and take calls on Lance Stephenson ahead of that trigger date.

via Zach  Lowe of Grantland