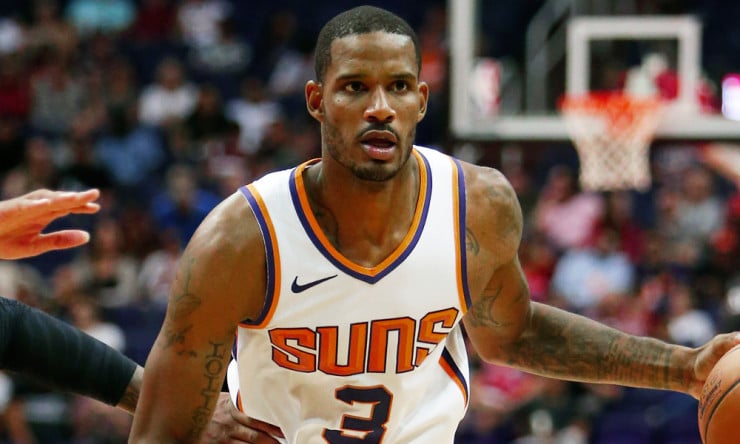 A three-team deal that would have sent Trevor Ariza to the Washington Wizards and Kelly Oubre to the Memphis Grizzlies is dead over which Brooks — MarShon or Dillon — the Phoenix Suns had believed they were getting, league sources said.

The Grizzlies and Suns didn’t communicate directly on the trade, using Washington as a conduit in coordinating the three-team deal. Washington believes it was told Dillon Brooks in conversations with Memphis, sources said. The Grizzlies insist they told Washington it was MarShon.

Memphis would not put Dillon Brooks in the trade, and in the end, the agreement was called off.