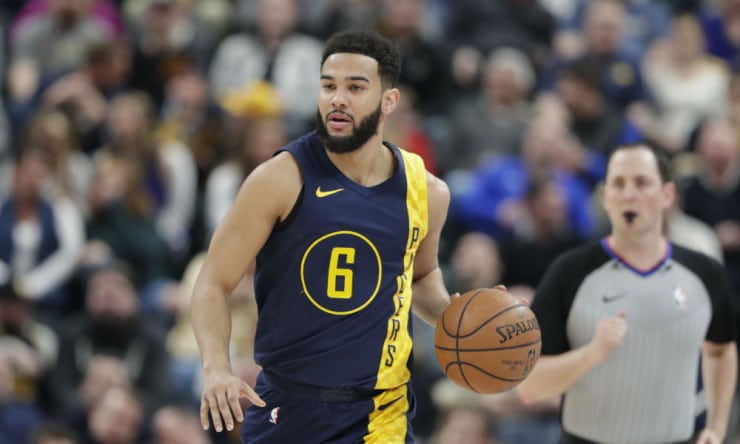 Guard Cory Joseph will return to the Indiana Pacers, exercising the $7.95 million player option on his contract for the 2018-19 season, league sources told ESPN.