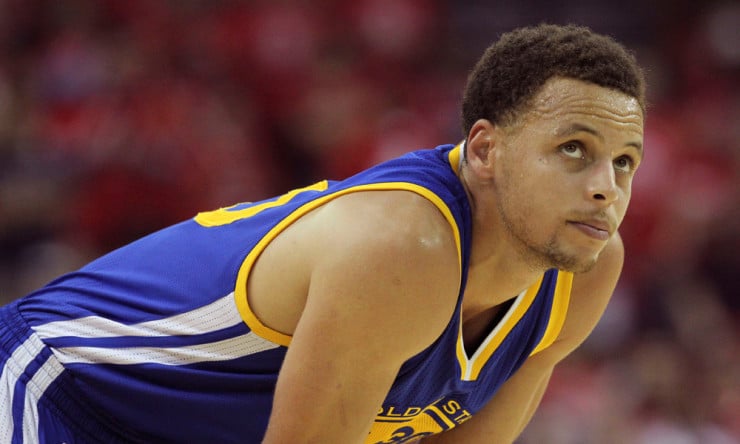 Golden State Warriors star guard Stephen Curry is poised to go from being one of the NBA’s most underpaid players to a contract that will pass the $200 million threshold thanks to the NBA’s new collective bargaining agreement, according to league sources.

Sources told ESPN that Curry stands to benefit massively from the new designated veteran player provision in the freshly agreed to labor deal, which sets up the two-time reigning MVP to triple his current salary of $12 million to $36 million next season.