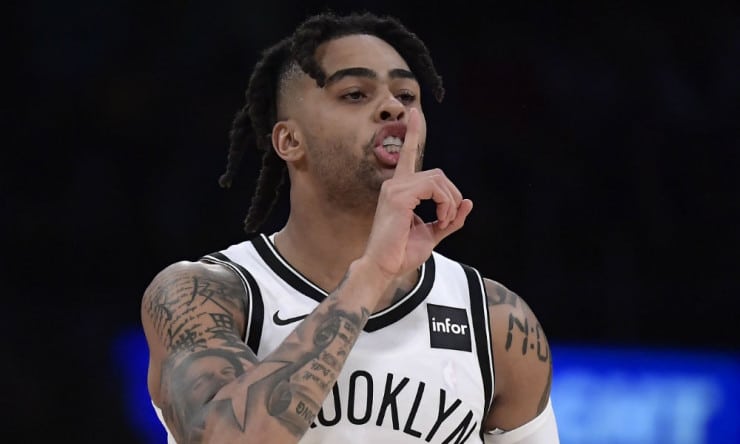 As of late this week, teams interested in pursuing Kyrie Irving remained under the impression that the Nets were the odds-on favorite to land the point guard, per sources. But no team interested in Irving, including the Knicks and Lakers, had been led to believe that they are out of the running to sign him, those sources say.

If Irving ends up signing in Brooklyn, it may have an interesting ripple effect on the roster, particularly D’Angelo Russell.

If Irving signs with the Nets, SNY sources familiar with the matter say it is highly unlikely that Russell remains with the Nets. Members of the Nets organization have communicated that idea in recent days, per sources.