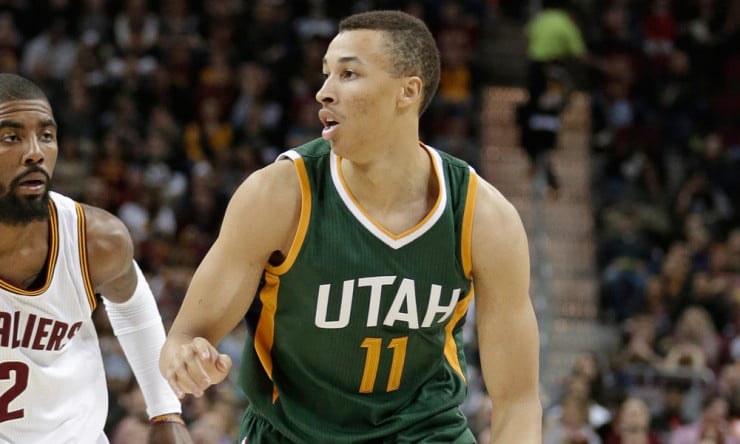 The Jazz and Exum have been exploring multiple medical opinions on an injured shoulder that suffered ligament damage in a preseason game collision on Oct. 6.

For Exum, the shoulder separation is the second significant injury of his young NBA career. He missed his second pro season after tearing his ACL in the summer of 2015 playing his national team in Australia.