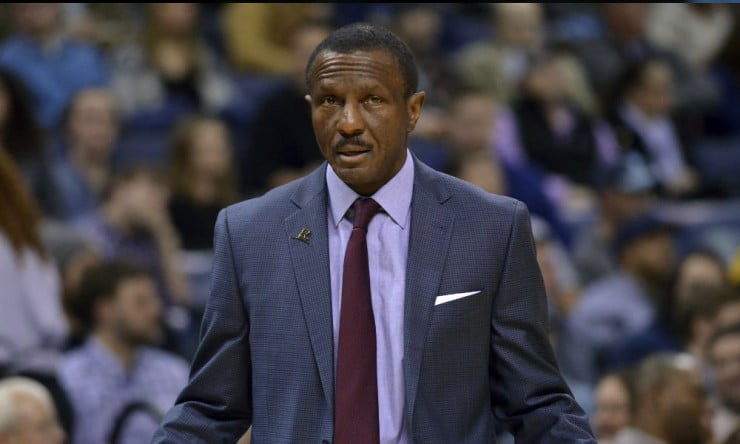 Casey led the Raptors to a franchise-record 59 regular-season victories and an Eastern Conference semifinal appearance, but a second consecutive sweep in the playoffs to Cleveland ended his tenure.