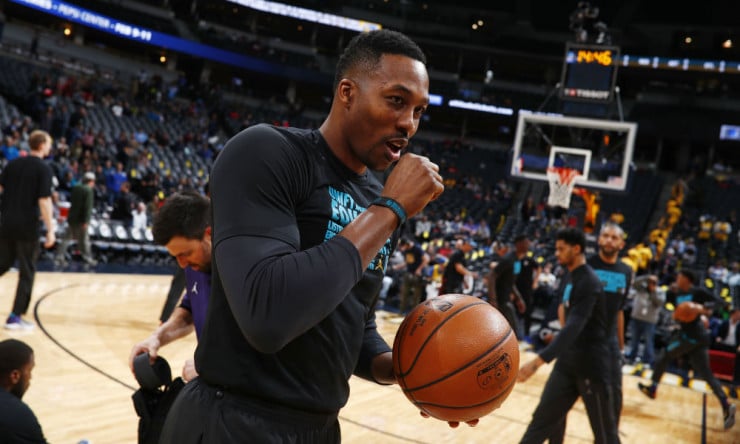 Washington Wizards center Dwight Howard probably will need a surgical procedure to provide relief from a gluteal injury that has frequently sidelined him this season, league sources told ESPN.

Howard received a recommendation from a nerve specialist in Los Angeles on Thursday and might seek further consultation before making a final decision on a surgery that would cause him to miss a significant portion of the regular season.

Howard aggravated a piriformis muscle injury in a Nov. 18 game against Portland, and has missed 12 of the Wizards’ 21 games this season, plus training camp.

Howard, 32, signed a two-year, $11 million free-agent deal with the Wizards during the summer. Thomas Bryant has replaced him in the Wizards lineup.