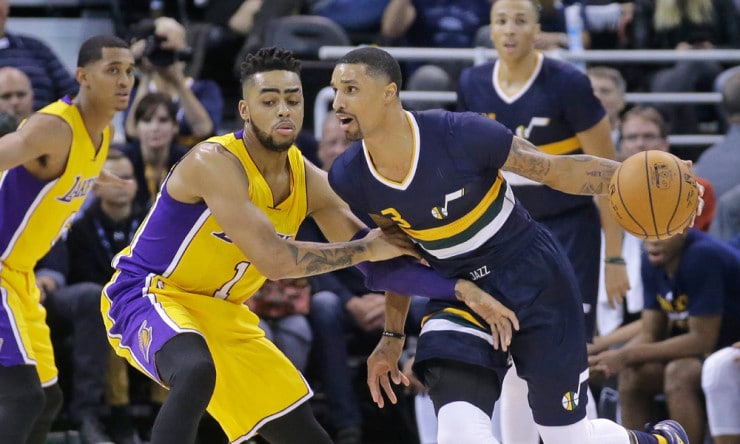 George Hill and the Utah Jazz will not reach a deal on a contract extension, clearing the way for Utah’s talented starting point guard to reach unrestricted free agency, The Salt Lake Tribune has learned.

According to league sources, Hill and the Jazz engaged in discussions concerning a contract renegotiation and extension in recent weeks, but both sides agreed to resume discussions in July, when the free agency period begins.

Source: George Hill has been advised he can get much better deal this summer than what Jazz can offer now. @tribjazz reports talks dead.