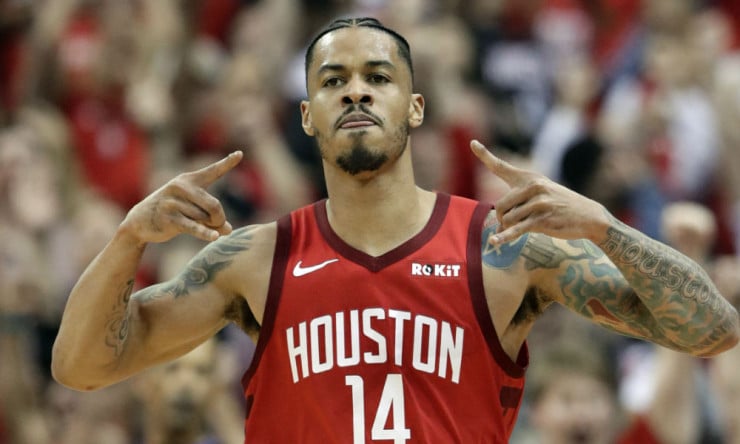 Rockets guard Gerald Green is scheduled for surgery on Monday to repair his broken left foot, a person with knowledge of his plans said.

Green had met with several specialists to consider options before returning to Houston for the surgery.

The timetable for his recovery is expected to be determined by the surgery. Though there is a strong possibility that he would be out for the season, two individuals familiar with the opinions of specialists that have been consulted said that because of the nature of the injury it will not be determined until Monday’s procedure if Green could come back in roughly four months or if it could take twice as long.