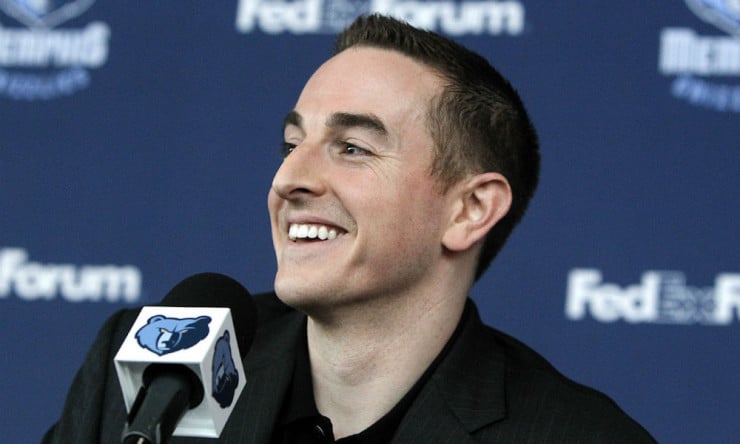 With that reality settling in, the buzz around this week’s predraft combine here is that the Grizzlies are ripe for a move out of the No. 4 spot. The preference would be to move into the top two and take [Deandre] Ayton or [Luka] Doncic, but it’s a longshot that Phoenix (No. 1) or Sacramento (No. 2) would be willing to deal out of their spots.

That means Memphis will look to move down, likely with a wing — small forwards Mikal Bridges or Miles Bridges, most likely — in mind.

“If you have someone you like in the first few picks, they’re the first call you’d make,” one general manager told Sporting News. “They obviously were the most disappointed with the way the lottery went and the options they have now. It seems like they want to try to turn that pick into something else.

“Everyone’s going to talk before the draft, of course. But Memphis, I think they’re the ones who are going to be more ready to do something than others.”