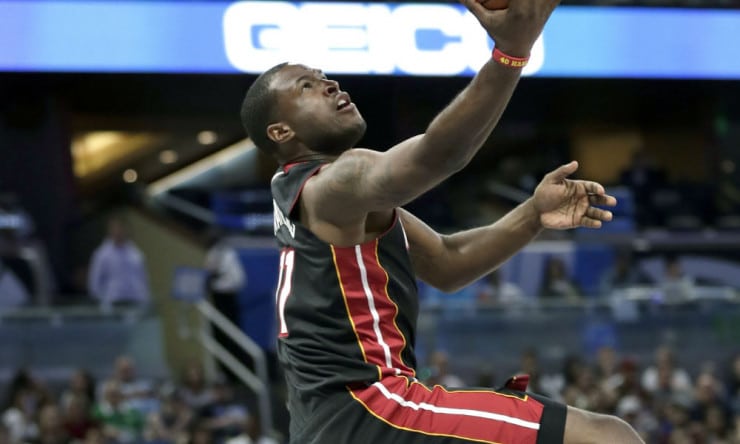 The Heat is actively exploring avenues to extricate itself of guard Dion Waiters, but Waiters – at this point – opposes giving up any of the money he’s owed to achieve that, according to a source briefed on the situation.

Before Waiters’ third suspension that began last week, the Heat hadn’t ruled out playing Waiters if the team had a flurry of injuries or if he comported himself impeccably over several weeks.

But his latest violation of team rules – resulting in his third suspension – has left Miami determined to move on, according to two sources.

One source said every option is “on the table” in trying to achieve that, noting the preference is to keep him away so that he doesn’t hurt team chemistry.