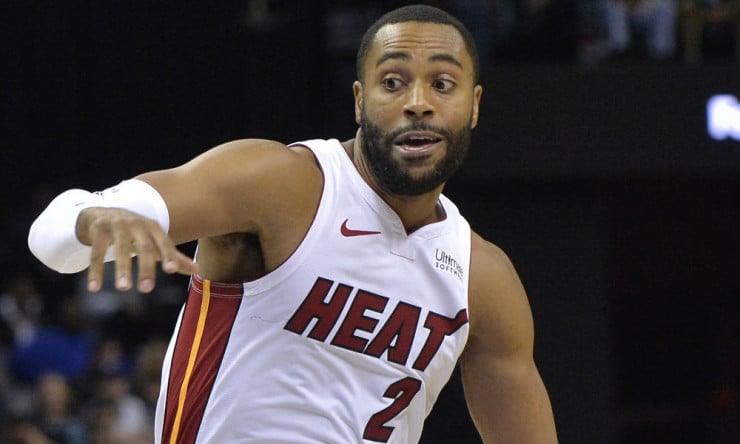 The agent for Heat guard Wayne Ellington has had conversations with Heat officials regarding his limited role and his future with the team, two people briefed on the conversations said this week.

According to a team source, the Heat is aware that Ellington wants to play. But the Heat conveyed to Ellington’s camp that it values Ellington and no promises were made.

Ellington’s agent, Mark Bartelstein, declined to comment about the matter on Wednesday.

Ellington told the Miami Herald previously that he would not rule out going to Heat management and asking to trade him to a team where he can play more. Ellington, signed to a one-year, $6.3 million contract, has the right to approve any trade.