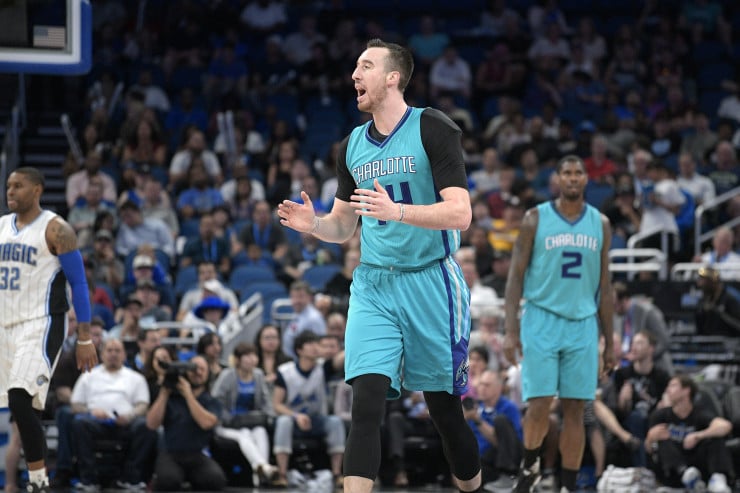 Now, league sources tell Sporting News, the Hornets may finally be ready to include Kaminsky in a trade ahead of his coming restricted free agency. Given the way things have gone for him in Charlotte this year, he would likely welcome a change of scenery.

Teams have expressed interest, including some contenders, but the Hornets would most prefer to put the money remaining on Kaminsky’s $3.6 million deal with another big salary. Charlotte, according to league sources, is desperate to get out of the two years and $52 million remaining on Nicolas Batum’s salary, and at least one team was told that Kaminsky could be had if Batum were included.