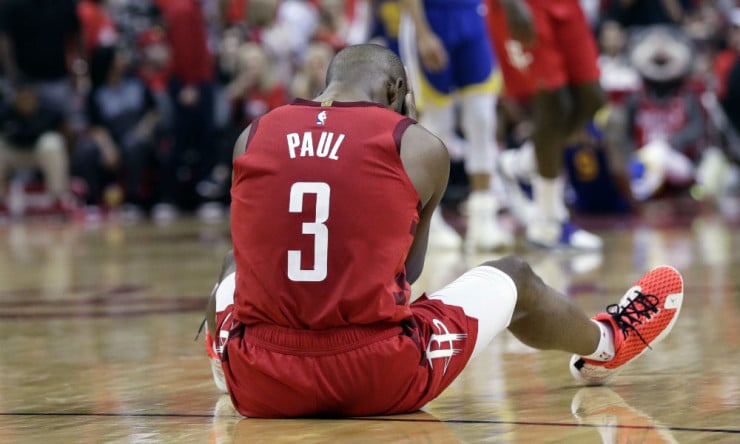 The Oklahoma City Thunder’s discussions to move nine-time All-Star guard Chris Paul to a new destination are parked, and an increasing expectation exists that he will start the season with the team, league sources tell ESPN.

Oklahoma City has been working with Paul and his representatives on finding a trade, but nothing is materializing so deep into summer free agency, sources said. Both sides believe there are benefits to Paul, 34, playing out the season with the Thunder. For now, there’s a belief that there could be more success exploring trade scenarios again after Dec. 15 — or even the completion of the 2019-20 season, league sources said.

The market expands on Dec. 15, when players who signed offseason free-agent deals can become eligible to be included in trade packages.