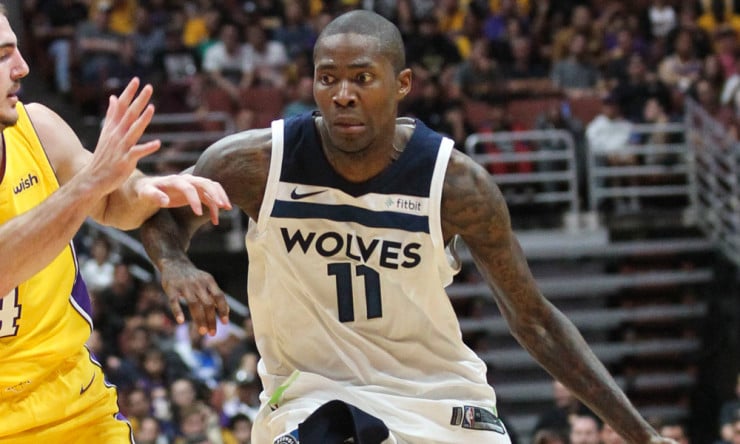 Crawford, a three-time Sixth Man of the Year, will become one of the top reserve scorers on the open market after facing Monday’s deadline to decide on his option.

In his 18th NBA season, Crawford averaged 10.3 points and 20.7 minutes in 80 contests, marking his 16th consecutive year that he scored in double figures per game. He joined the Timberwolves on a two-year contract last offseason and served as a veteran leader for the franchise’s first playoff season since 2004.