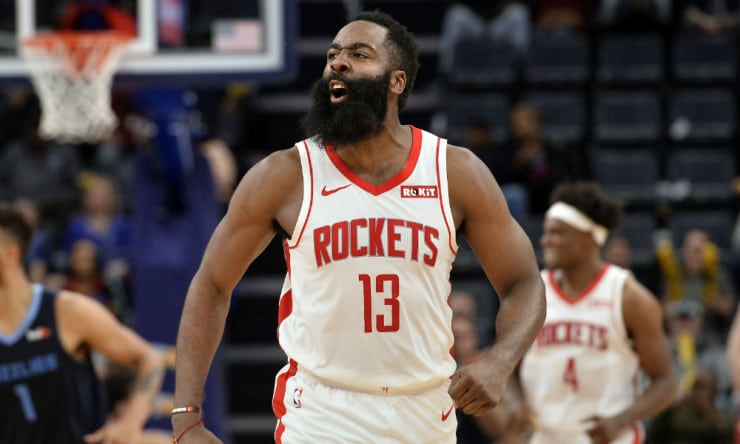 After turning down the chance to become the first $50 million per year player in league history, Houston Rockets All-NBA guard James Harden has made it clear to ownership that he’s singularly focused on a trade to the Brooklyn Nets, sources told ESPN.

As Harden’s conversations with the Nets’ stars Kevin Durant and Kyrie Irving ramped up in recent weeks on the West Coast, sources said the Rockets made a pitch for him to sign the maximum allowable extension — two years and $103 million on top of the remaining three years, $133 million on his current deal.

So far, Harden’s determination to get to Brooklyn has resulted in no progress toward that end. Houston and Brooklyn have been in contact but so far haven’t engaged in meaningful dialogue, sources said. The Rockets want a massive return of assets for Harden and are willing to be patient to find that in the marketplace. So far, there’s no indication the Rockets believe the Nets could deliver a package that fits that profile.