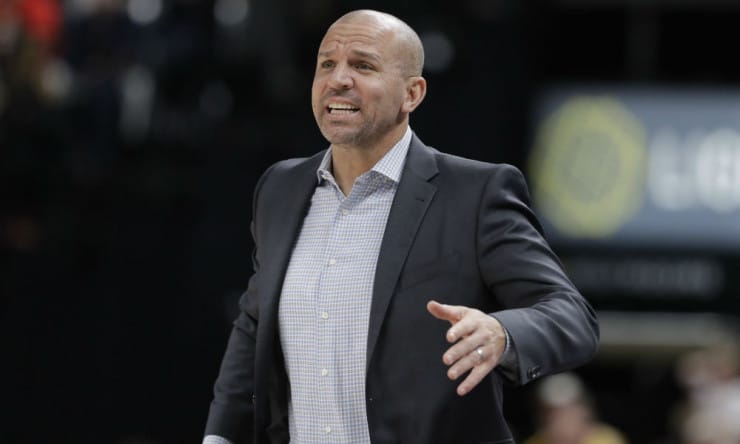 The Knicks coaching search is at a crossroads and turning messy. Stalled contract negotiations with Tom Thibodeau, the favorite for months, has elevated Jason Kidd to a frontrunner, the Daily News has learned.

Kidd, a brilliant Hall of Fame player, is viewed by the Knicks as a conduit to attracting stars, and his relationship with 2021 free agent Giannis Antetokounmpo is a boost. But there are also people in the organization who are skeptical of his coaching ability following underwhelming stints in Brooklyn and Milwaukee. As a result, the Kidd hire would come with the caveat of the front office picking at least some of his assistant coaches, according to a source.