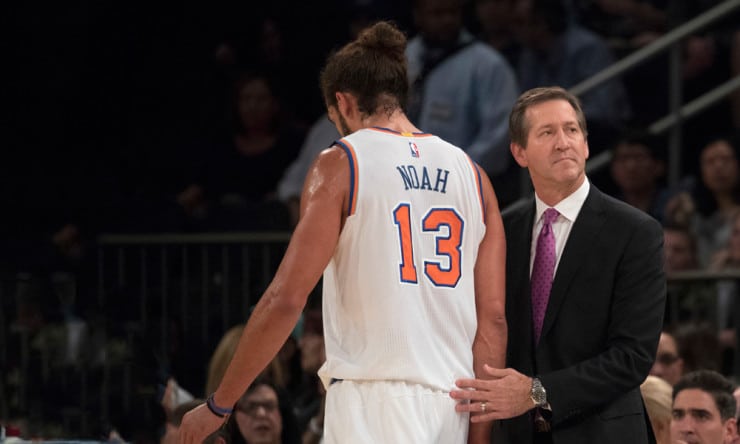 The Knicks and Noah’s representation discussed his status Wednesday and agreed that Noah would stay away from the team until the front office can exhaust any trade possibilities between now and the deadline, league sources said.

Assuming the deadline passes without a deal for Noah, it is unclear how the Knicks and Noah will proceed together.

Finding a deal for Noah and the three years, $54 million left on his contract has already been a futile task for the Knicks, who, league sources say, are unwilling to attach significant future draft assets or young Knicks players to incentivize a team to take on Noah.