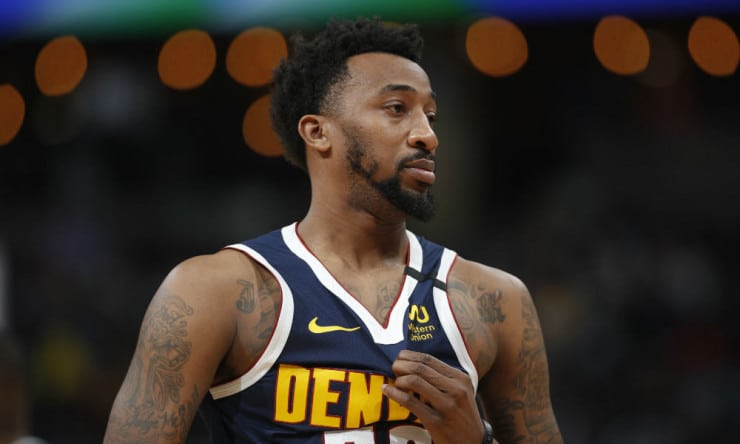 Guard Jordan McRae has agreed to a contract buyout with the Denver Nuggets, clearing the way for him to join the Phoenix Suns, league sources told ESPN.

Phoenix could claim him in the waivers process, allowing it to use his Bird rights to re-sign him to a new deal this summer. If he clears waivers, the Suns have a roster spot to sign him for the rest of the season.